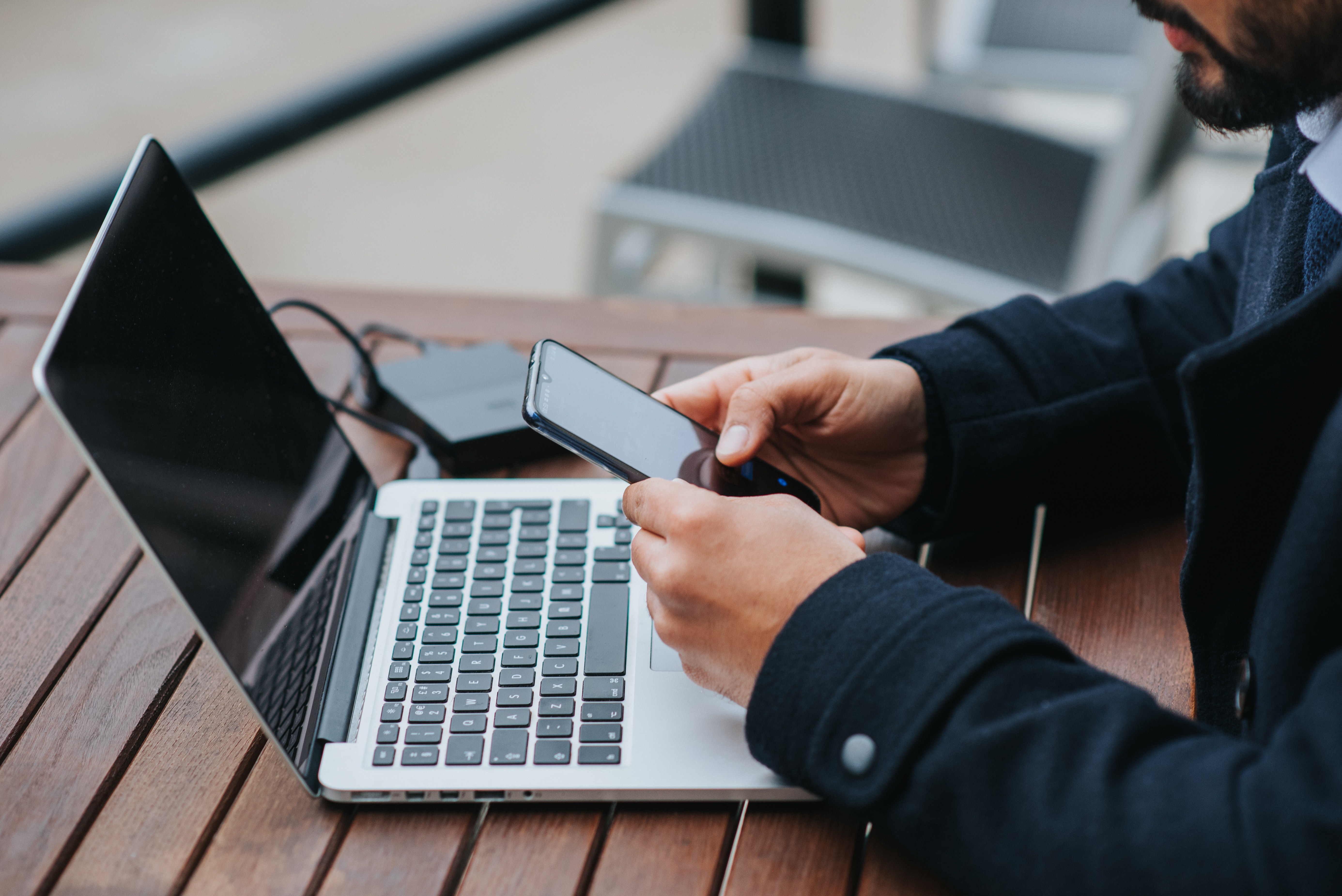 Most reporters know that you can focus a Google search by using quotation marks around a word.

But few know, for instance, that you can find a relationship that you suspect between a person and a thing in Google — just by using the capitalized term AROUND, followed by a number calibrated to your expectations.

In a GIJN webinar entitled Visual Search and Verification, open source reporting expert Henk van Ess shared several online search “tricks” like this for an audience of 487 journalists from 85 countries.

“Using nifty formulas in Google, combined with reverse image search, and thinking visual, can lead to new, small next steps in your investigations.”
–Henk van Ess

Van Ess stressed that this array of research work-arounds lie behind a new kind of search thinking, combining computer logic, visualization, excluding what you already know, and patient trial and error. The webinar was the first of two GIJN digital events in December by the popular investigative journalism trainer, which also included a webinar on social media data mining.

While investigative journalists are well-versed in conceptual thinking, he said that breaking down search queries to their basic elements, and “thinking visual,” can often achieve better results.

“Using nifty formulas in Google, combined with reverse image search, [and] thinking visual can lead to new, small next steps in your investigations,” said Van Ess.

When you need to know more about a mysterious image or video, Van Ess suggests pasting the link in Google while excluding the platform where you found it. For example, to find the origins of this police video in the Netherlands, Van Ess wanted to omit YouTube, so he typed the following code: -site:youtube.com.

In addition to using search terms more likely to find the document you need, Van Ess said the visual thinking approach involves identifying what you want, removing what you already know, and using the most logical method to find the data you need, even if that means using an image to find elusive text.

His tips included these:

Van Ess explained that scientists making such claims would be unlikely to use words like “scientist” or “claim” in their original posts.

Even when you don’t know how a person’s name is spelled in a foreign language, Van Ess shows that a Google Images search for a generic photo of that person, combined with a country identifier, can find references to your target in that foreign language.

When images are difficult to find with reverse image searches, a geolocation code link and specific date entered in Who Posted What? can serve as a work-around that can not only find the photo you’re after, but leads for sources as well.

GIJN Masterclass with Paul Myers: Online Research Tips for Digging into the Pandemic and Beyond

A Red Camaro, an Orange Garbage Can and White Magnolias: Crowdsourcing a Convict on Instagram — an analysis from Henk van Ess