Internet search expert and author Tara Calishain used JavaScript to create a collection of tools that save time for journalists conducting research. Here, she explains how to use them.

The Internet Archive is a nonprofit library that is best known for the Wayback Machine, a staple for investigative journalists around the world. Launched 20 years ago, the Wayback Machine now archives much of the public web at the rate of more than 1 billion archived URLs per day.

Tracking a Mysterious Missile Launcher Inside an Information War

Egyptian traffic cops found a mobile launcher lying in a piece of pile near the airport of Cairo. The story was quickly dismissed by Egyptian media. But others believed it. In this detective & research adventure recorded by web research specialist Henk van Ess, you’ll learn how to find the truth midst of an information war.

Investigative Journalism Under Fire: A Case Study from Serbia

A growing number of reports of self-censorship, hacked websites, and intimidation and arrest of writers in Serbia has prompted public warnings by the U.S. government, EU and OSCE. One of the country’s top journalists, Branko Čečen, is firing back with a hard-hitting critique on the sorry state of the nation’s media. He asks: Who’s really interested in accountability and real reporting in Serbia today?

We have several reports on Ukraine today. First, some good news: GIJN’s member in Crimea, the Crimean Center for Investigative Journalism, is back in its office after vigilantes seized it on March 2. Spurred by the attack, GIJN worked with the Internet Archive to back up its site, and now we’ve helped preserve seven more independent media sites in Ukraine. And then the bad news: attacks continue on the media there, chronicled in a harrowing list of incidents compiled by the Crimean Center.

As Russian troops streamed into Crimea, Ukraine, yesterday, masked gunmen broke into and seized the office of the Crimean Center for Investigative Journalism in the region’s capital, Simferopol. The group of about 30 men, dressed in military fatigues, targeted offices housing the Information and Press Center, a hub for independent media in the region, and the Crimean investigative center. After breaking a window and forcing their way through the front door, militia leader Konstantin Knyrik announced that the offices would now house representatives of “The Crimean Front,” because from “this building does not come true information.” 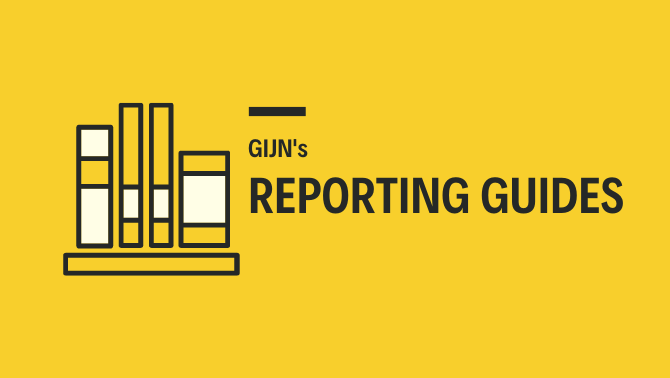 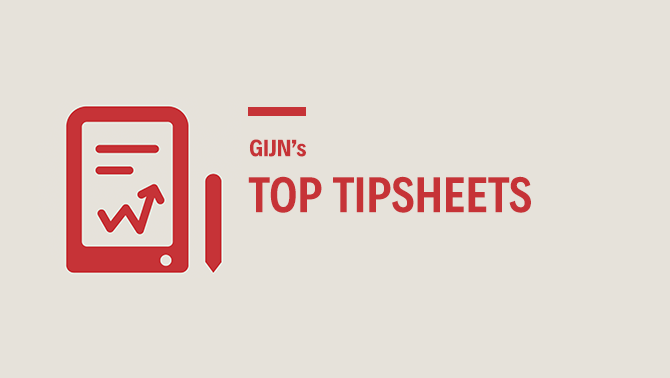 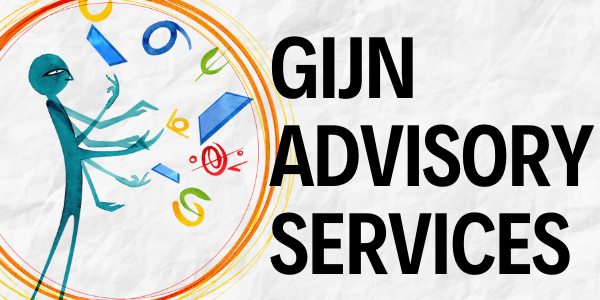 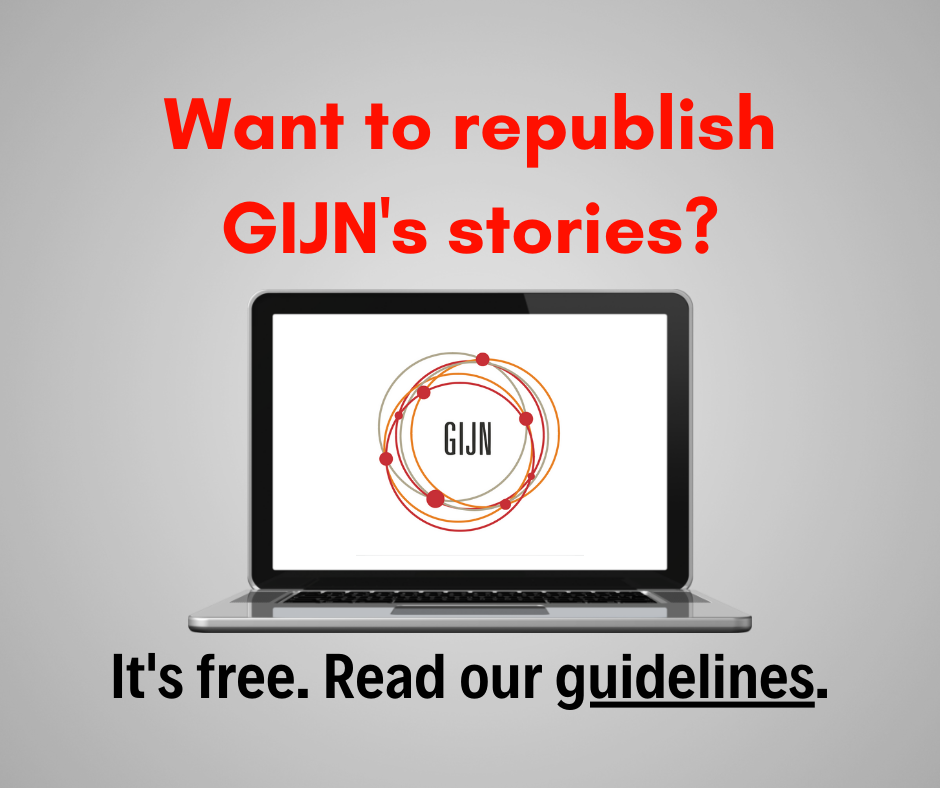 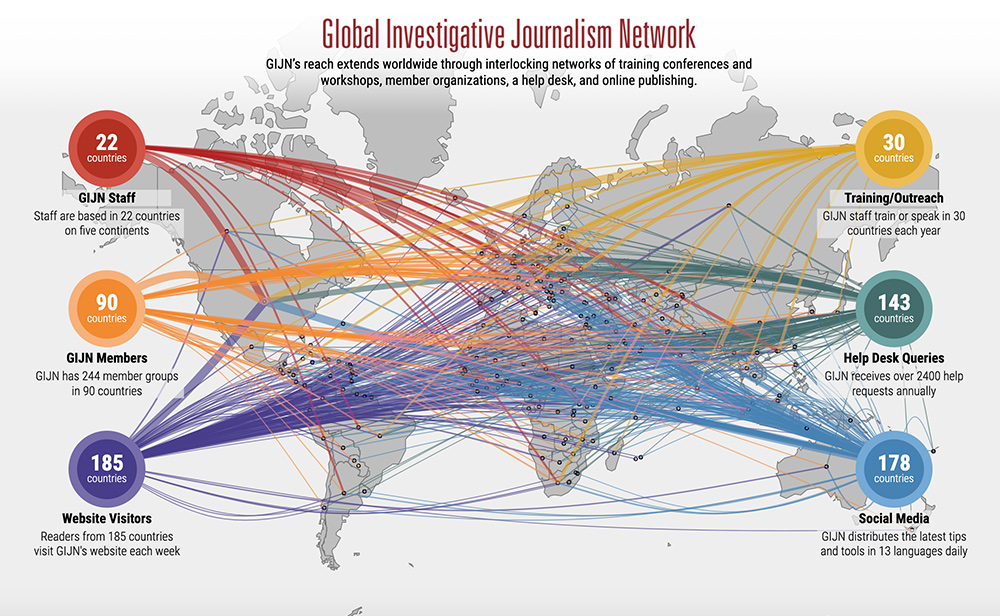 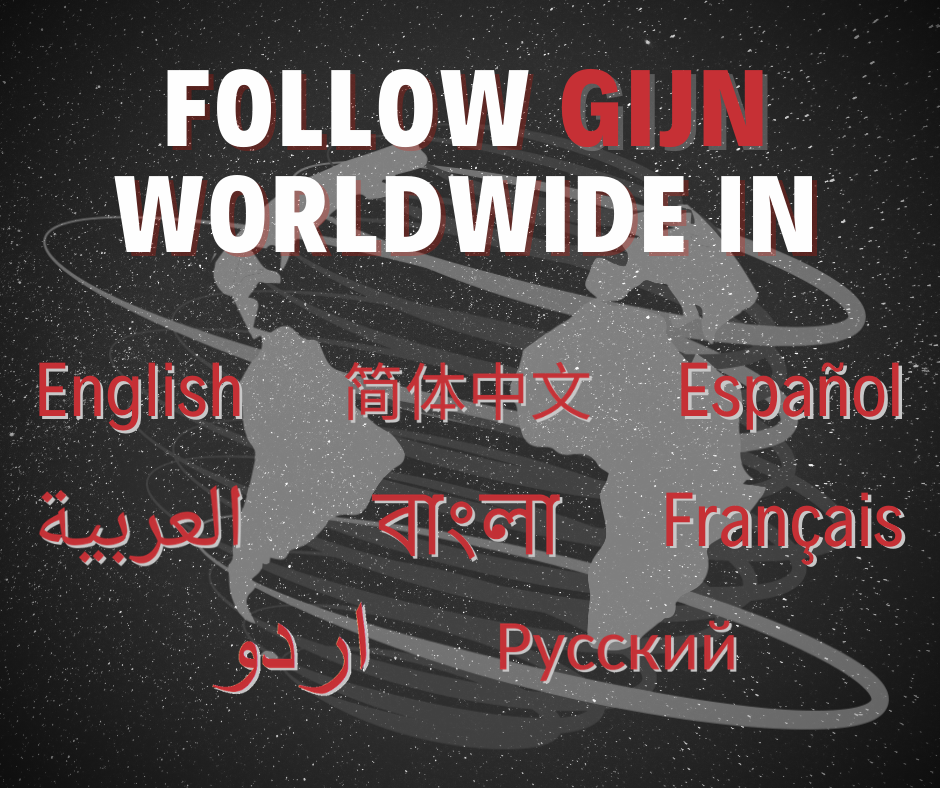